Approximately 658 million shares from eight companies will become tradable on the Shanghai and Shenzhen stock exchanges from Monday to Friday, data compiled by Southwest Securities showed on Sunday.

Under China’s market rules, major shareholders of non-tradable stocks are subject to one or two years of lock-up before they are permitted to trade the shares.

The value of shares becoming tradeable this week is down significantly from the 48 billion yuan worth released last week, meaning less downward pressure on the market.

Anyuan Coal Industry Co., a Jiangxi-based coal miner, will see 1.82 billion yuan of non-tradable shares unlocked on Wednesday, the largest volume to be released next week. 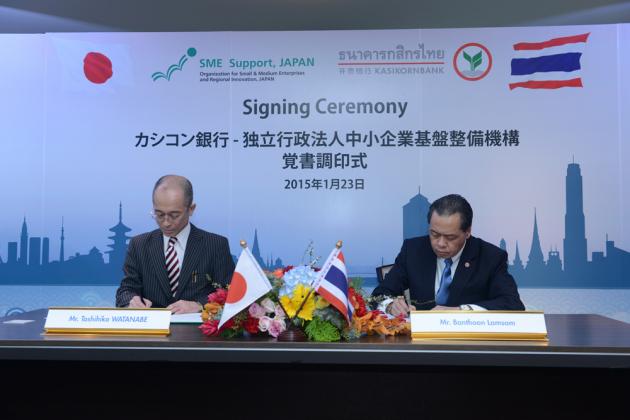 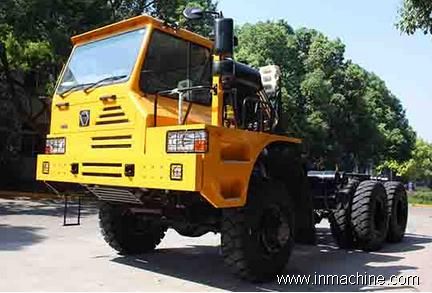