China’s economy has shown signs of improvement in the first two months of the year with little risk of a hard landing, senior Chinese officials said.

China’s macroeconomy stabilized in the beginning of 2017, Ning Jizhe, head of the National Bureau of Statistics, said at the sidelines of the annual legislature meeting in Beijing on Sunday. Industrial output in January and February grew more than 6 percent, and the services sector expanded over 8 percent, he said.

Ning’s remarks indicated that policy makers in the world’s second-largest economy are more upbeat as they set a 2017 growth target of about 6.5 percent. Premier Li Keqiang had earlier warned of “graver” internal and external challenges in his work report to the gathering of the National People’s Congress, while stressing economic fundamentals remain sound and systemic risk is under control.

Industrial activity also picked up, with electricity generation, power consumption and rail volume all posting steady growth, according to Ning. The country’s campaign to cut overcapacity also appears to be bearing fruit. The coal and steel industries reported negative growth and property inventories in China’s third- and fourth-tier cities declined in the first two months, he said. A slew of China’s economic data is scheduled to be released on Tuesday.

Domestic demand has been robust and the market expectation on China’s economy has improved, the statistics chief said. He reiterated the government’s determination to root out fake data, saying 15 cases of statistics fraud in nine provinces last year had been probed.

— With assistance by Miao Han, Xize Kang, and Wenwen Zhang 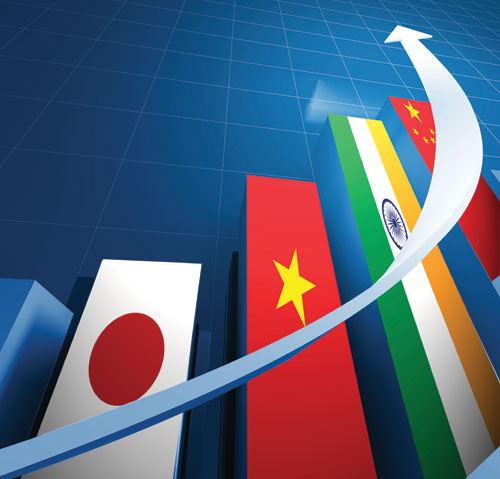 Asia on brink of new wave of financial innovation 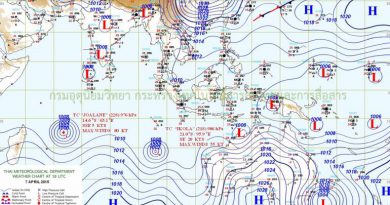