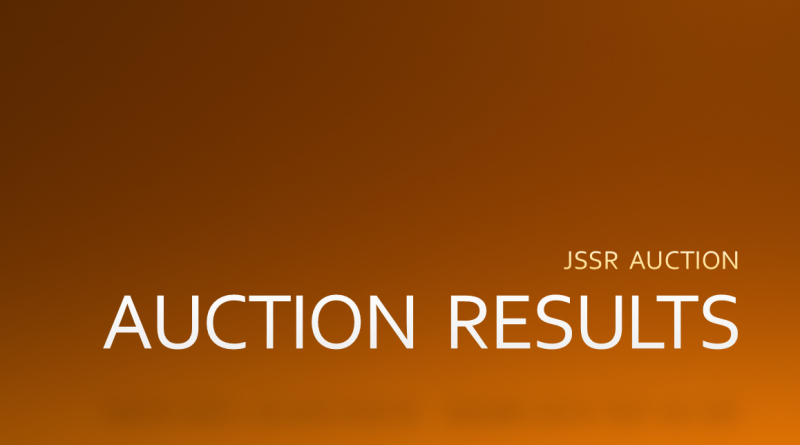 This month auction shows improved demand for used construction machinery in ready-to-work condition, especially machinery in civil work category with strong buying power from both domestic market and neighbouring country. No. of bidders increased as compared to past months which may be because of more ready-to –use quality machine in this months’ auction and also the end of the rainy season.

Agricultural machinery auction prices have yet to recover. This may be the price of agricultural products is still low. Our company believes that prices will recover better soon and will be a stimulus to increase cultivation and in turn increase demand for machinery.

– Forklift prices decline. This may be from the result of decrease manufacturing and export.

(This analysis is for JSSR Auction results only and may differ from the general market)
Register as website member to view past auction results http://www.jssr.co.th/result_category.php

The government remains positive that exports will stay flat or eke out marginal growth this year despite an unexpected drop in October after two months of gains.

The fall was also magnified by last year’s high base, she said.

The ministry said exports of agricultural and agribusiness products slipped back to a contraction after gains in September, falling 8.1% from October last year to $2.63 billion due to lower shipments of sugar, rice, tapioca products and rubber.

According to Ms Pimchanok, exports to mature markets — the US, the EU and Japan — fell by 2.1% in October, while those to dynamic markets such as Asean, China, South Asia, Hong Kong, South Korea and Taiwan inched up 0.3%.

In October, imports were 6.5% higher from the previous year at copy7.53 billion, producing a trade surplus of $248 million.

“We are still confident that exports will show growth in the remaining two months, as many factors are on the upside, such as farm product prices and oil prices,” Ms Pimchanok said. “For the last two months, if we can fetch combined $36 billion, our exports may stay at zero growth this year.”

Nopporn Thepsithar, president of Thai National Shippers’ Council (TNSC), said that given the export performance in the first 10 months, it will be difficult for Thai exports to stay in a positive range.

“Normally, the export performance in November and December will be lower than October’s, as most purchase orders have been made”, he said. “Thai exports are most like to average $17.4 billion a month in the fourth quarter, bringing 2016’s export performance to 0.8% contraction. In the best-case scenario, exports could manage a contraction of about 0.5% if the exports fetch an average of $17.6 billion a month for the quarter.”

Despite the gloomy outlook, Mr. Nopporn said Thailand’s exports are comparatively better than other countries, while the Thai private sector continues to make quality products such as cars, electronics and food.

The TNSC earlier this month raised its forecast to between zero growth and a 0.8% contraction for the full year from a previos prediction of a 2% contraction.

The council also predicts that exports will grow by 0-1% next year.

On Monday, the National Economic and Social Development Board predicted flat exports this year
Bangkok Post: http://www.bangkokpost.com/business/news/1146929/government-optimistic-on-exports. View our policies at http://goo.gl/9HgTd and http://goo.gl/ou6Ip. © Post Publishing PCL. All rights reserved. 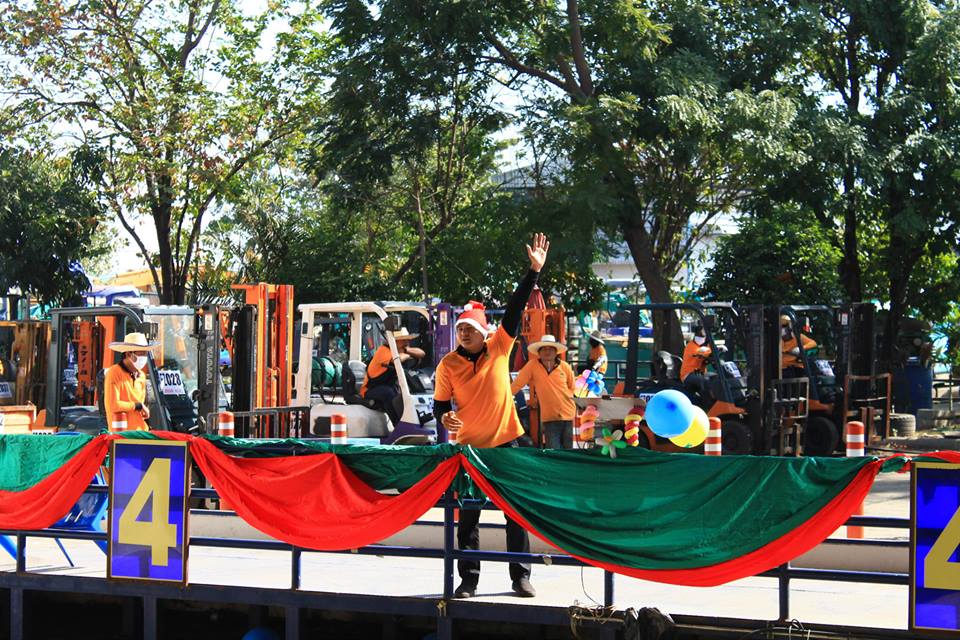